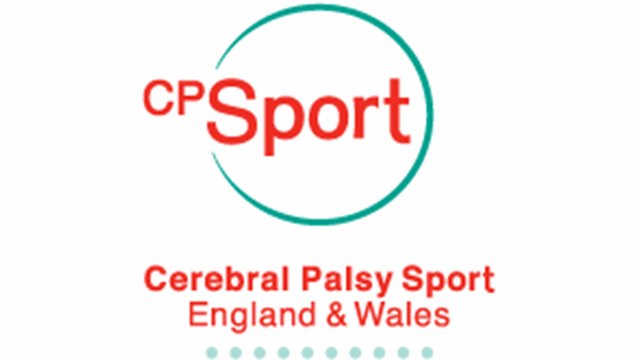 In Partnership with CP Sport, Cerebral Palsy United FC are inviting young people with Cerebral Palsy to the Launch of their new Junior Football Section on February 7th at Partington Sports Village, Manchester; where they'll be able to take part in an CP Football Kickstart Event. 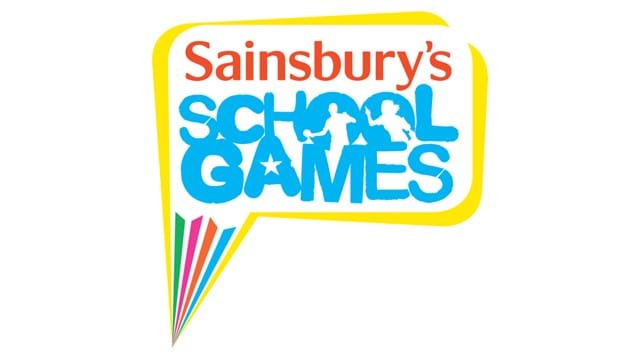 GreaterSport have teamed up with The National Football Museum to launch the Greater Manchester School's Football Poetry Competition for the second year running. The competition which is open to any school within Greater Manchester has 2 categories; KS2 & KS3 and is asking individual pupils, groups or even whole class' to write a poem which has football as its central theme. Some suggested ideas include players, teams, matchdays, goals etc.