The Old Trafford-based UA92 has achieved Dual Accreditation from Sport England’s Talented Athlete Scholarship Scheme (TASS) due to the flexibility it offers elite athletes - students study either in the morning or afternoon, meaning sportspeople can combine training and studying. UA92 was co-founded by Manchester United’s legendary Class of 92: Gary and Phil Neville, Ryan Giggs, Paul Scholes and Nicky Butt, as well as Lancaster University.

Co-founder Gary Neville says that gaining a degree is more important than ever for athletes whose careers have been put on hold due to coronavirus. He says: “We are seeing increased interest from elite athletes at UA92 because we are well set-up to cater for their particular lifestyles. “Unlike most other higher education institutions, our students study in either the morning or afternoon, so athletes have the other part of their day for training.”

UA92 student Jonathan Ustabasi, 26 is a semi-professional footballer at Stalybridge Celtic, having also played league football in Turkey and Macedonia. He is balancing his career in football with studying a degree in Sports and Exercise Science at UA92. Wythenshawe-born Jonathan now lives in Sale. He says: “Although I love my career in football, it's important for me to feel like I have a plan B off the pitch, mentally and financially, so I started studying for a degree. “At UA92 I have a regular schedule, so I know my classes are in the morning. It’s made it possible to train at Stalybridge later in the day meaning I can study and continue my footballing career. “In future, on the pitch I want to play at the highest level I can in the UK. Playing for Stalybridge and being awarded the fans’ Player of the Season has been a good start. “Off the pitch, when I complete my degree at UA92 I’d like to work in coaching, physiotherapy or performance analysis.”

UA92 welcomed its first students in September 2019. It offers undergraduate degrees in accounting and finance, business, computer science, media and sport which are awarded by Lancaster University, as well as Access to Higher Education qualifications and Certificates of Higher Education (Cert HE). The institution puts an emphasis on character development, meaning students learn skills such as resilience, leadership and problem solving alongside their academic qualification. 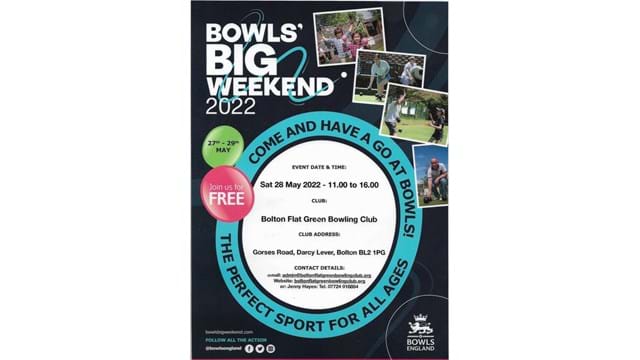 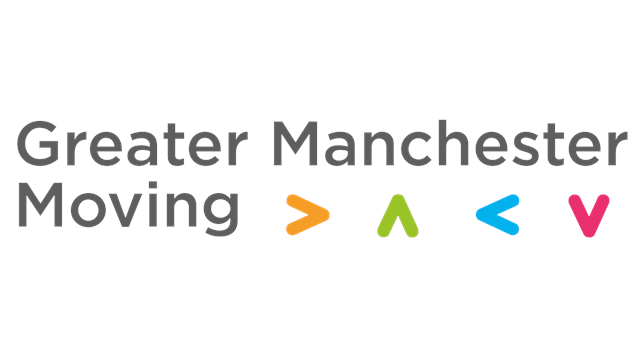 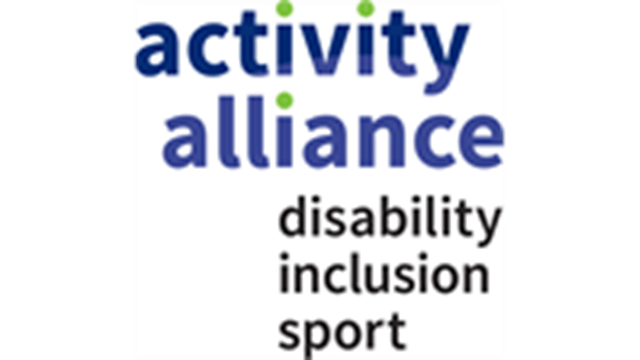