Used to a lively social schedule, Nardia made the most of the space in her diary to get out and exercise, increasing her active abilities through cycling, walking and muscle strengthening.

Nardia was partially active before lockdown began in March, yet the restrictions caused her to find new ways to increase her activity levels. ‘Before lockdown, I was cycling to work fairly regularly, around three days per week,’ says Nardia. ‘I live in Chorlton, so my commute into town was sometimes by bike, but also regularly via tram. I occasionally walked to work, but was doing so no more than once or twice a month.’

When lockdown hit, Nardia really noticed the impact on her social schedule. ‘My life before lockdown was busy and sociable,’ she explains. ‘I was always going out and doing something: meeting friends, having dinner, going to the cinema. Yet, suddenly, I had these timeslots in my day empty. Going out to exercise was the one thing I had permission to leave the house to do, so it became my daily activity. It was now a priority and had never been before.’

Beginning to make cycling a daily habit
For Nardia and her husband, activity outside of the house became the key focus to keep their time and diaries busy. ‘There was something about getting out of the home and out in the sun that appealed to us,’ says Nardia. ‘It was also a great opportunity for us to do an activity together. We began to go out for a bike ride for an hour every single day, without fail. No longer was cycling something we did as a couple periodically: it was a daily habit.’

As restrictions have changed as the year’s progressed, Nardia and her husband have continued their daily activity. ‘We’re not always cycling,’ admits Nardia. ‘Yet we’re still doing something active every day, even if that’s an hour’s walk together after dinner. We’ve really discovered the value of leaving the house for activity in new ways.’

Noticing physical achievements from increased activity
Nardia shares that she’d been experiencing muscle pain, which has limited some of her physical abilities of late. ‘I couldn’t go and see a physio as I could do before lockdown,’ she says. ‘So I needed to find another way to improve my health. I began to include strength training in my daily exercise, such as squats, lunges and push-ups, which I do during stops on my bike rides. I’ve gone from being barely able to do a press-up to completing them properly and successfully: it’s a real strength motivator.’

‘I think it’s a combination of a new habit and the enjoyment from increased strength,’ continues Nardia. ‘It’s certainly helped me change the way I see exercise. For example, I used to see cycling simply as a way of getting from A to B. Now, it’s a hobby that feels comfortable and stable. I’m appreciating my ability to cycle and noticing how the right cycling equipment is helping my positioning and posture.’

Reducing stress and planning meals
Nardia credits having time to think with an ability to build new plans around healthy eating. ‘I have a greater overall recognition of my health,’ Nardia says. ‘I’m planning meals using the food in the house, being creative and focussing on the value of what I’m eating. It ties in perfectly with my more physically active lifestyle.’

As an NHS worker, Nardia shares that she’s felt both the real solidarity and immense stress of recent times. ‘Learning to take pleasure from lockdown, which has largely come from my daily outdoor activity, has made me value the time and space I have to focus on what’s important,’ she says. ‘Rather than getting caught up in day-to-day busyness, I’ve stopped to pause and reflect and consider what works for me. I love being able to fill my days. But there’s something about being active and able to go outside in the sun that’s made a huge difference to my health, both physically and mentally.’ 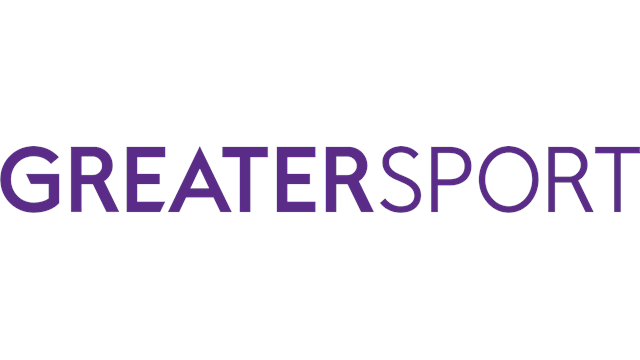 This webinar provided the opportunity to share learnings and take away ideas to support opening school facilities.

GM Active organisations to be recognised in UKactive awards

ukactive this week announced the finalists for the ukactive Awards 2022. 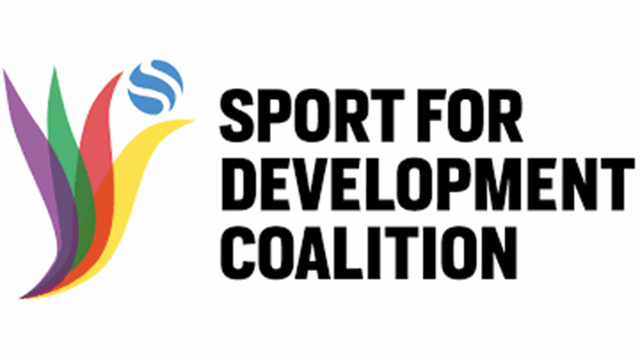 How physical activity, sport and sport for development can transform lives after COVID-19.