GM Moving and the local pilot identified the need to develop a simple, positive, asset based social marketing approach with tools to support and enable physical activity behaviour change at neighbourhood level.

In order to support this, Britain Thinks were commissioned to complete an initial research piece into attitudes and behaviours around physical activity, with a focus on the three key audiences in the local pilot.

Some of the key findings from this research piece: 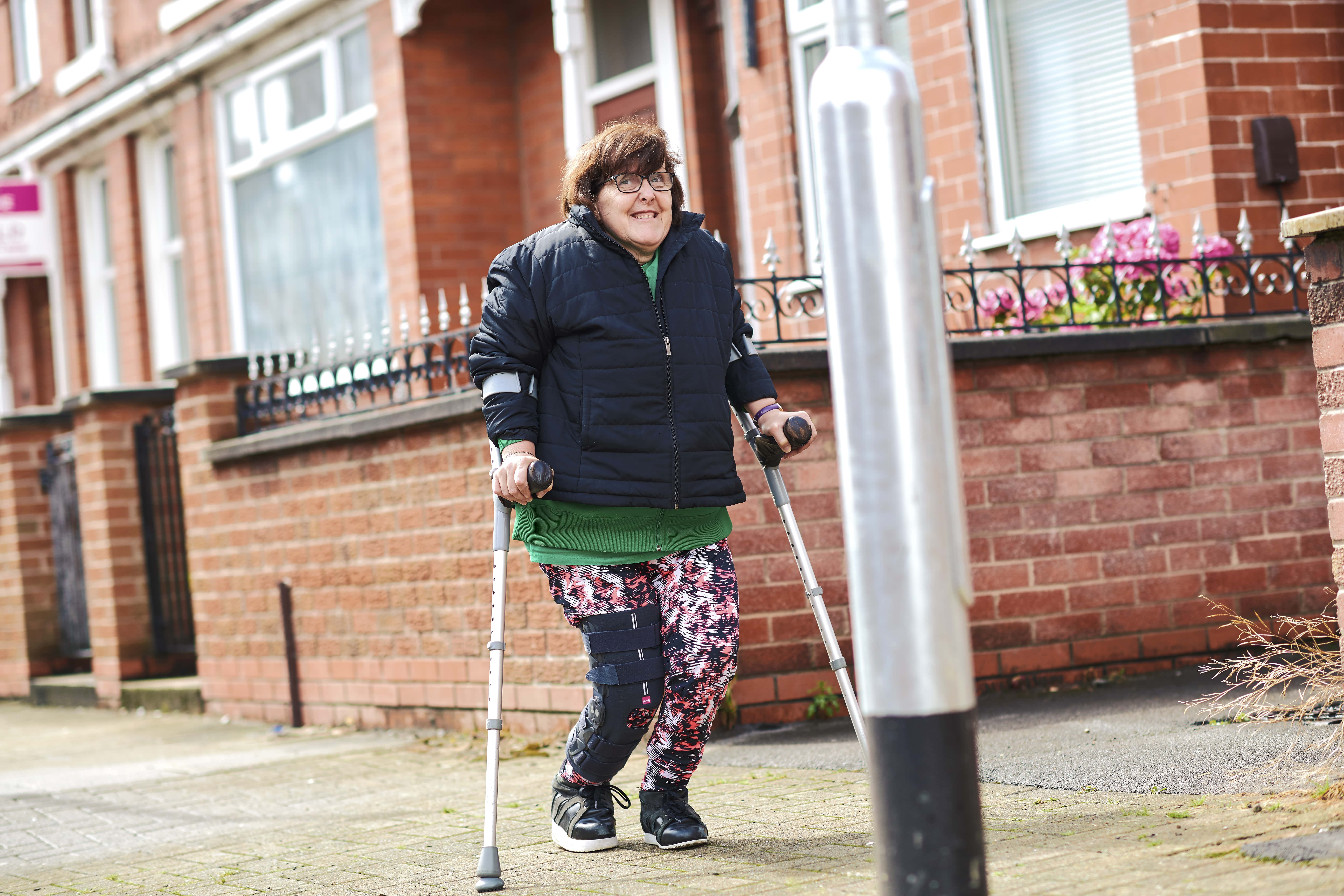 Considering these outcomes and key recommendations, a campaign was produced: That Counts!

That Counts! is a marketing campaign that is tackling the challenge head-on in the region. It aims to deliver whole population behaviour change – with a specific focus on the most inactive groups.

The great news is that the early indications are that the approach is working. Just three months into the two-year campaign, research showed it had increased the intention to exercise and self-reported activity levels had risen: 26% of people said they were inactive before the campaign; three months later this dropped to 22%.

82% of people who had seen the campaign said they were doing more activity than the minimum – compared to 76% who were unaware.

The challenges of Covid-19 interrupted the campaign plans but awareness of the campaign held strong to pre-covid levels.

The campaign specifically encourages people who are inactive to become more active by re-framing what it means to be physically active and importantly it raises awareness of the amount of activity people should aim to complete each day (30 mins for adults and 60 mins for children and young people).

The campaign has a GM wide toolkit with locality specific photography, audience specific tag lines and pre-written copy for each audience.