On Wednesday 17th October GreaterSport coordinated an entire day of activity across Greater Manchester which saw 400 primary schools participate in the popular, life-changing fitness initiative and also encouraged our 2.8 million population to sign-up to The Daily Mile, aiming to make everyone fit for life. The day’s activity encouraged Greater Manchester to get moving and to make physical activity a simple part of everyday life.

The campaign has had a phenomenal year of growth in 2018, achieving its highest ever public profile and playing a significant part in the national conversation on public health, wellbeing and the fight against obesity. It has been endorsed by significant media outlets and public figures including the Prime Minister, Theresa May and ambassador for Scotland, Wales and Northern Ireland, Andy Murray. Thousands of schools have signed up while research findings from the Universities of Stirling and Edinburgh confirmed the initiative boosts activity levels in class and improves fitness and body composition. In June, the UK Government announced that The Daily Mile would be a key measure in its strategy to halve childhood obesity by 2030.

“It’s been just over six months since we first committed to being the first city-region dedicated to The Daily Mile, and it’s fantastic to mark this milestone by being part of the celebrations today, here in Greater Manchester.

“Since we first committed to the initiative in March, 222 schools across the city-region have signed up. Today alone we have over 400 schools taking part in the celebration. But it’s not just about schools – we want to encourage everyone to take part, including nurseries and the workplace.

“If we put our minds to it, we can easily embed 15 minutes of exercise into our daily routine. Go for a walk on your lunch break, or take the stairs instead of the lift. The physical and mental health benefits exercise can have is invaluable and I would encourage everyone in Greater Manchester to adopt The Daily Mile into their day-to-day routine.”

“I started The Daily Mile 6 years ago whilst the headteacher of a small Primary School in Stirling. It is incredible to think that since then it has been endorsed by the Prime Minister, included as a key measure in the Government’s childhood obesity strategy and that over 1 million children across 44 countries are now signed up. Thousands of young lives have already been transformed by this simple, free and effective activity. I am delighted by Greater Manchester’s commitment and look forward to seeing more workplaces and adults everywhere follow in the children’s footsteps and hope to see everyone in the City-region taking part in The Daily Mile.”

“Schools in Greater Manchester are embracing The Daily Mile as it is so simple to get going, doesn’t cost anything and everyone can take part. That’s why we wanted to see if we could be the first region to embrace The Daily Mile outside of schools as well and encourage toddlers in nurseries, Mums, Dads, office workers and everyone from nurses to neuroscientist, bus drivers to bankers to join in! If you haven’t already, please sign up your school, nursery, team and workplace and join the Greater Manchester Daily Mile movement.”

“It’s fantastic that more than 400 schools have already got behind our ambition to become the world’s first Daily mile city-region. But walking, jogging, or running a mile each day is an easy way for anyone to fit physical exercise into their daily lives – not just children. We’re calling on nurseries, workplaces and even more schools to get involved, and help transform Greater Manchester’s health, wealth and wellbeing”

“Many people don't have the opportunity to move as much as they should whilst at work. It’s also hard to find time—and let’s face it, motivation—to do something before or after work too, so I’d encourage everyone to consider altering their daily routine and how they might fit in a bit of light exercise as part of it, rather than try to bolt it on.

“The Daily Mile is a wonderfully simple concept and could be achieved by walking the kids to school or getting off the bus a couple of stops earlier to walk part of the way instead. Apart from making you healthier, it'll help cut pollution and congestion across the region too, making the place we live nicer for everyone. One mile at a time!” 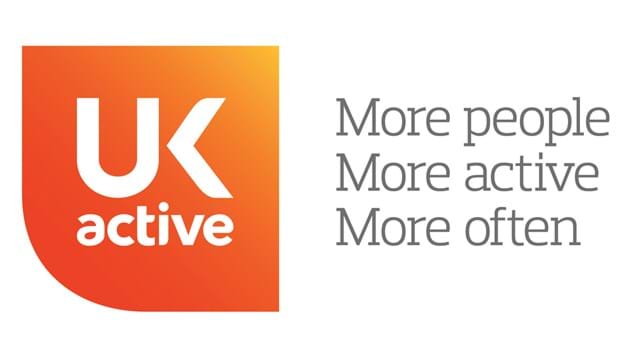 Public health initiatives must help raise awareness of social prescribing in gyms, pools and leisure centres in order to reduce the pressure on the NHS, according to a new report published by ukactive 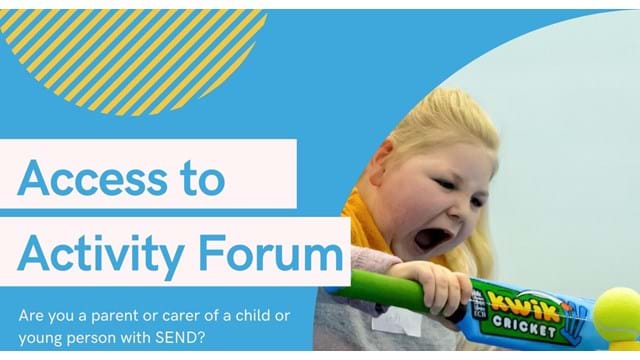 The Access to Activity forum will work together with partners to co-produce and co-design services that address inequalities and increase opportunities and access for SEND children and young people to be active.